Skip to main content
Submit Your Application Complete Your Enrollment

This respected program has been developed and refined over 40-plus years. Its purpose goes beyond making a person a Yoga teacher; it provides an excellent foundation for an extensive knowledge of Yoga. Whether you want to teach others or take your own practice to a deeper level, this training will provide you with an authentic experience of living Yoga. Complete instruction is given in the foundational practices of Integral Yoga® Level I. This includes:

Considerable attention is given to many other aspects of Yoga so that all graduates have both a practical and philosophical understanding of the full scope of Yogic teachings and practices.

Participants learn how to organize and initiate both online and in-person classes, covering skillful methods for teaching, adapting to specific settings, and offering adjustments. Finally, teacher trainees will refine and deepen their personal practices of asana, pranayama, and meditation.

The Integral Yoga® system of Hatha Yoga is utilized, along with other lifestyle changes, by Dr. Dean Ornish in his book Dr. Dean Ornish’s Program for Reversing Heart Disease.

Support and Community
Trainees receive individual attention and personalized guidance during the course of the training. Encouraging and constructive feedback offered by senior mentoring staff during practice sessions supports trainees in developing skills for teaching and personal practice.

Graduates may be invited to begin teaching with Integral Yoga Institute, and will receive free access to additional mentoring and opportunities for continuing education.

Certification and Yoga Alliance Affiliation
Graduates receive a diploma certifying them to teach Integral Yoga Level I classes either at the Institute or elsewhere. Certification is not automatic, however: all trainees must qualify through a series of thorough tests. Graduates receive well beyond the basic 200 hours needed for being a registered Yoga teacher of the Yoga Alliance.

Preparation
Please become familiar with the Integral Yoga style by taking at least three of our online classes, or by practicing with these audio classes.

Admissions
Applicants need not be adepts of Hatha Yoga. Applicants should, however, have at least six months’ experience with practicing Hatha Yoga and have taken at least three Integral Yoga Level I classes. The course is demanding. Much material is covered, requiring serious application, home study, and, most important, regular attendance. Please read our admission and continuation policies before submitting your application. 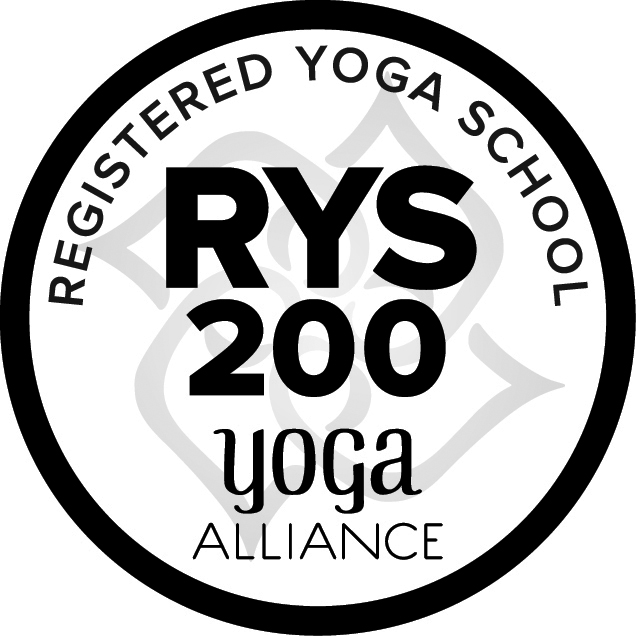 After completing this course, you will be eligible to continue your studies with... 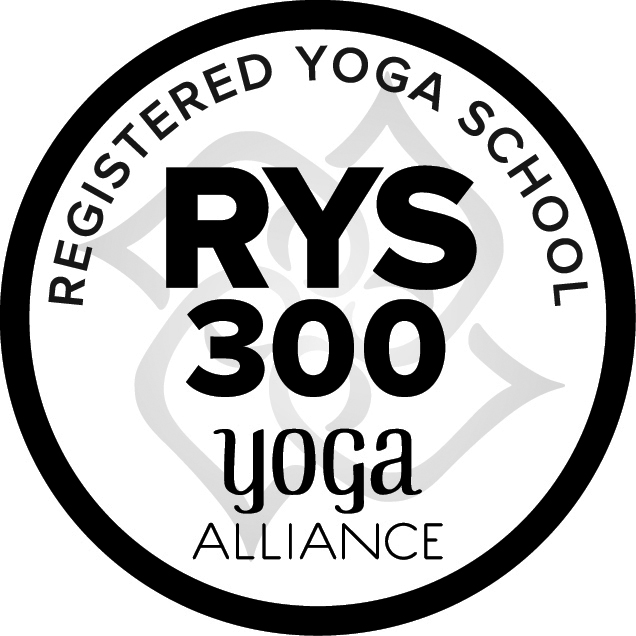 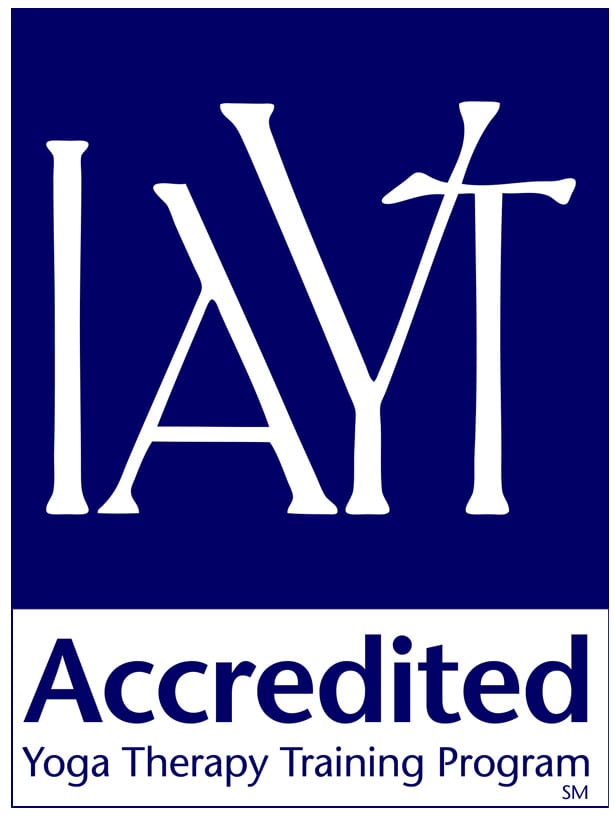 Dianne Rashmi Galliano is a certified Hatha II, and Hatha III, Gentle, and Prenatal Integral Yoga teacher and has been teaching at IYI since 2006. Rashmi certified as a teacher of Prana Yoga with Jeff Migdow, M.D., through the Open Center in New York City; of Vinyasa Yoga with Stephanie Keach in Asheville, North Carolina; of Yoga Anatomy with Leslie Kaminoff at the Breathing Project in New York City; and of “Relax and Renew” Yoga through Judith Lasater. She has training in Reiki levels 1 and 2 from Tom Capshew.

Kali Morse is director of the Teacher Training programs at the New York Integral Yoga Institute. Kali’s dedication and service to the art of Yoga span four decades. She has taught Yoga in many settings, including schools, colleges, hospitals, and businesses. She is certified to teach Integral Hatha Levels I, II, and III, meditation, Raja Yoga, Prenatal and Postnatal Yoga, Children’s Yoga, and Therapeutic Yoga.

Rev. Sam Rudra Swartz was ordained an Interfaith Minister by Rabbi Joseph Gelberman after graduating from the All-Faiths Seminary in 2004. Additionally, he was ordained an Integral Yoga Minister in 2016 after completing the IY Seminary in 2016. He has led weddings and life cycle events all around the United States as well as Pujas, Spiritual Ceremonies of all Faiths and Synagogue Services in New York. He first taught The Yoga Sutras of Patanjali to an Integral Yoga Teacher Training in 2013 and has since followed his passion for the deep spiritual wisdom and practical application of Raja Yoga from this ancient scripture. He has been fortunate to travel Internationally sharing both the teachings of Hatha Yoga, making it accessible for all bodies, as well as sharing the teachings of Raja Yoga.

Swami Asokananda, a monk since 1973, is one of Integral Yoga’s foremost teachers, known for his warmth, intelligence, and good humor. His teaching comes out of his own practice and experience, since he has absorbed the wisdom of his guru, Sri Swami Satchidananda, from the age of 19. While he enjoys sharing the practical wisdom of the Yogic philosophy (especially that of the great Indian scripture the Bhagavad Gita), he also loves his practice of Hatha Yoga and is one of our primary instructors for Intermediate and Advanced Hatha Yoga Teacher Training. In the past, he has served as the president of Satchidananda Ashram–Yogaville® and Integral Yoga® International; he is currently the spiritual director of the New York Integral Yoga Institute and serves on the board of directors for Yoga Allliance.

Swami Chidananda is a monastic and a longtime disciple of Sri Swami Satchidananda. He has managed the finances for Integral Yoga’s ashrams, institutes, and teaching centers for decades. He teaches Hatha Yoga and leads study groups on Yoga and Buddhist teachings and philosophy. Swami Chidananda also conducts spiritual pilgrimages to India and Nepal.
Enroll Now
Watch Intro Video
We suggest moving this party over to a full size window.
You'll enjoy it way more.
Close
Go Fullscreen